Why native advertising won’t suffer the fate of banner ads 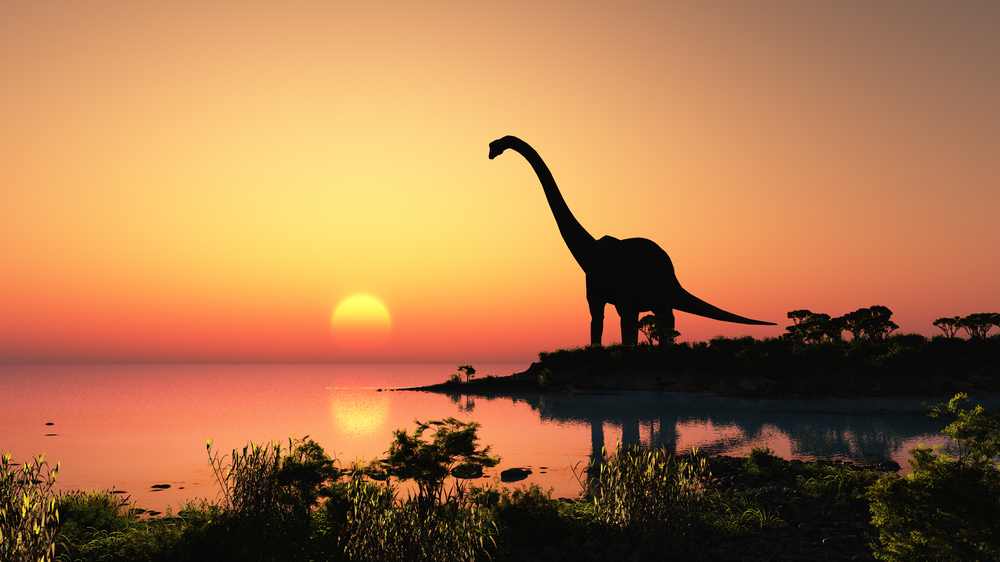 Adam Lipman is the CEO of ThoughtLeadr, which develops native advertising tools for brands and publishers. Follow him on Twitter here.

In recent months, native advertising has been framed in the media as a sort of higher ground for advertisers who are abandoning the sinking ship of display. In our experience, native ads produce click-through rates close to that of editorial content, whereas research shows you’re more likely to complete Navy Seal training, summit Mount Everest, or survive a plane crash than click a banner ad. So if the choice is between display advertising and native, right now it’s an easy one.

But people who have lived through display’s decline can’t help noting that part of the reason CTR fell off was that everyone started buying display ads. Consumers saw them so much that they learned to tune them out — actually, physically not even see the ads anymore, much less click on them (a phenomenon known as banner blindness). So as native advertising becomes more common, won’t it just follow the same trajectory?

In short, no. For two compelling reasons.

Native advertising and display use different engagement models.
Display advertising relies on the same interruption model as traditional broadcast and print advertising — the idea is to tap people on the shoulder while they’re engaging with a website and redirect their attention to your product or service.

The problem with interruption-based marketing is that people don’t really like to be interrupted. In fact, we’re extremely efficient at screening out annoyances and focusing on what’s actually important to us (as you know if you’ve ever been caught browsing the Web instead of paying attention during a meeting or watching TV while your spouse talks to you). So it turned out that the more time Americans spent on display ads over the years, the more CTR declined.

This is why the comparison between native ads and display ads fails. Rather than interrupting the user’s workflow, native ads fit within it. In other words, the user has come to a site to read articles on a certain topic and of a certain tone, and a well-executed native ad delivers that experience, rather than distracting from it.

A better comparison would be to Google-promoted searches or Amazon-promoted listings, both of which serve ads that look and function like the content users have come to engage with. Unlike display ads, CTR for Google-promoted search has been holding steady at a 2.5-3 percent since its inception, where Amazon’s has remained as high as 5-6 percent.

The iPhone killed display and made native advertising stronger.
Although CTR had been on the decline for years, the final nail in the coffin came when the average CTR suddenly dropped from .13 percent in June 2008 to .07 percent by January 2009. Since then, banner ad CTRs have slid to an average of .04 percent — in other words, not worth the effort of creating them.

Interestingly, a lot of people relate this sharp decline to the closure of Lehman Brothers and the start of the worldwide economic crisis. But there was another significant event that could arguably have played a bigger role — the worldwide release of the iPhone 3G in July 2008. During the fourth quarter, iPhone sales skyrocketed from 720,ooo to 6.89 million, kicking off the smart phone’s meteoric rise.

Apple played a large role in establishing user-experience expectations for interacting with content on a screen. Its user-friendly desktop and Web interfaces set an extremely high bar for UI/UX that ultimately affected user expectations for all screen-based content, including advertising. When Apple’s app store changed the mobile experience from a browser-based one to an app-based one, user expectations continued to evolve, and display ads became more irrelevant than ever.

At the same time, the mobile revolution gave users the ability to consume more content more frequently, increasing the demand for online editorial and paving the way for branded content and native advertising.

Keeping Native Advertising As Effective As Possible
Still, there’s a level of responsibility that falls to publications and advertisers alike if native ads are going to remain relevant and successful over the years. The content has to be as engaging and satisfying as the publication’s editorial content. It needs to be served exactly as the editorial content is, not placed separately in the corner like a display ad. But native ads still need to be clearly labeled to avoid fallout from readers, even while following the format of the site’s editorial content.

In the end, precedent shows that as long as native ads maintain a high standard of quality and relevance, users will continue to engage with them just like organic articles. Luckily, both publications and advertisers have plenty of incentive to make sure that happens.