Meet the Most Important Agency Person 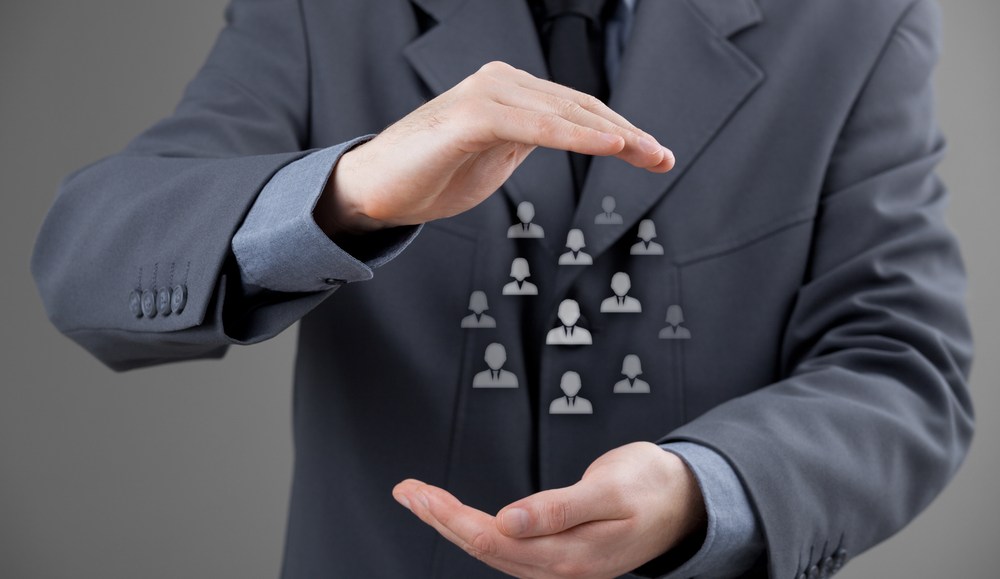 At most media agencies, supervisors are responsible for leading teams of buyers, researchers and planners, and ultimately for deciding which media does and doesn’t get bought or recommended to an agency’s clients. They might not have much say in the future of online advertising, but while their bosses are out at conference panels debating the sustainability of programatic buying or whether native ads can scale, it’s supervisors that are back in the office calling the shots.

Though they’re rarely heard from, these people play arguably the most important role in the media buying world, their superiors admit. They’re the ones that are tasked with vetting which vendors do and don’t make it on to media plans. They have the power to change things. “It’s supervisors that make things move,” one media agency exec said.

Media salespeople know this. In their eyes, supervisors are senior enough to have clout, but still close enough to the transactional level to get their hands dirty with things like insertion orders when they want to. For that reason, they’re a primary vendor target.

“Supervisors are the sweet spot,” said the CEO of one ad targeting company that sells into multiple New York media agencies. “If you go any higher than that, you’re getting too far away from the money. Lower, and you can end up dealing with people that don’t have the power to make a decision.”

“That definitely rings true,” added SessionM chief revenue officer Bill Clifford. “Anyone above supervisor tends to stay out of the fray with regard to day-to-day planning and buying.”

But beyond insertion orders, supervisors often act as gatekeepers for their wider agencies. Sellers report that some agencies require supervisor approval before meeting with their teams. In other words, a vendor can’t even get in the door at an agency unless a supervisor permits it.

At other shops, supervisors closely direct planners and buyers, but don’t liaise with vendors on a daily basis. In other words, vendors might think they’re dealing with decision makers, but it’s ultimately supervisors pulling the strings behind the scenes.

Salespeople say there are other advantages of pitching supervisors versus agency staffers higher up the ladder. Their time is usually more available than that of their superiors. “They’re usually young enough to still want to hang out,” said one salesperson at a New York-based retargeting firm. “If you go any higher, sometimes agency folks stop grabbing dinners and drinks or attending events,” she added.

Big-ticket deals still require the involvement of more senior agency staffers, of course. Supervisors aren’t out penning long-term commitments with media companies. But the fact remains that it’s the day-in, day-out planning and buying activity overseen by supervisors that continues to form the bulk of digital ad spend, especially in the display arena.

For that reason, supervisors remain some of the most important people in the media-buying business.

As one ad seller phrased it, they’re the “meat and potatoes.” Exactly where you’d find the gravy.