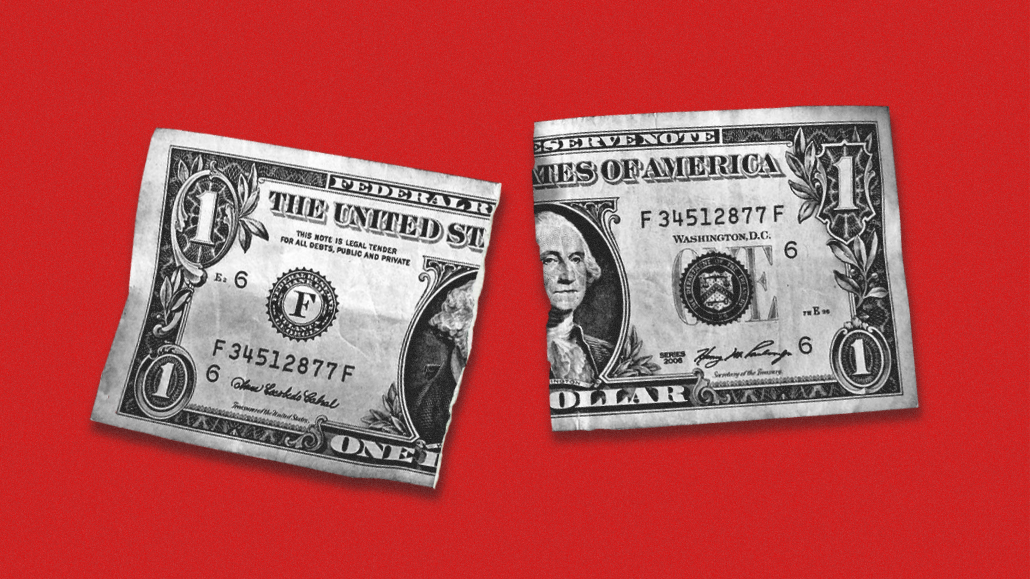 Marketers are seeking quick turnarounds, shortened timelines and even more flexibility this fourth quarter, according to agency execs who say that while that’s typical of this time period, the pressure is heightened this year given the economic uncertainty.

“Flexibility has been key and it’s only getting more so,” said Stacey Stewart, chief marketplace officer for UM. “[Marketers are] keeping dollars closer to the vest, people are hesitant to commit to anything that’s locked in long-term. We’re seeing those short turnaround times on campaigns.”

The ever-shortening sales cycle continues, as does its ripple effects. Marketers and agency execs say that prior to the pandemic, timelines may have been closer to eight weeks for deals. Now, clients are asking for two to three week windows. In extreme cases, some buys are asking for just days. Given the need for flexibility and changing plans, some clients pulled back on linear television spending this quarter. At the same time, some marketers and agency execs say there’s been more of a focus on performance.

“We’ve had to change the way we craft deals to respond and be more agile for clients,” said Hearts & Science investment lead Sharon Cullen, adding that the push for flexibility has been ongoing in recent years and that it’s a trend she doesn’t believe will change anytime soon. “The economy causes budgets to come in late and change – going up or down – but focus more and more on performance and having the ability to make those pivots when necessary to drive performance.”

The quicker timeline and crunch has been ongoing in recent years but gotten worse this quarter, according to agency execs, who say that while it’s typical for clients to bring up quick turnaround projects during the fourth quarter, as it can be “use it or lose it money,” the economic uncertainty has only made it more intense, which can be a challenge for agencies.

“Particularly this year, because 2023 is such an uncertainty economically, I see a drive toward wanting more agility as well,” said Dentsu Creative New York President, Abbey Klaassen. “That means more projects, committed at later dates, with less time between awarding the project and beginning the project. This can create real challenges for agencies that have to assemble teams quickly and staff up/down in their own agile ways through freelance, etc.”

Given the ongoing uncertainty, some marketers and agency execs say they still don’t have a clear picture on how the fourth quarter will shake out as deals are still being inked and budgets are still shifting. Typically they would have a better idea of what the quarter will be by this time period.

That said, some believe that the heightened push for flexibility will level off.

“Within the last two months, timelines and response windows have decreased and the volume of activity has gone up,” said Jamil Buie, director of business development, at Campbell Ewald. “I get the sense that savvy marketers understand that economic pressures will not last forever and they are beginning to pivot toward starting their conversations with consumers early to build momentum in anticipation of a correction (or new fiscal year budgets).”

How are brands addressing mental health awareness online, and do they get it right or wrong?

What separates brands getting it “right” from “wrong” is authenticity. Let’s face it, It’s a difficult and heavy topic to address, and we’ve seen far too often brands who have come under fire for being “performative” and capitalizing on societal issues. It’s important that brands start within and create policies in-house that support their workforce, before making any statement(s) externally. Around the mental health discussion in particular, brands must ensure that they are providing employees with the tools, resources and policies to support their own wellbeing, or risk the perception of being called out for being inauthentic.

Should brands even be talking about mental health then?

It is, however, critical that brands join the mental health conversation online to help reduce the stigma associated with mental illness, a very real and persistent issue that continues today. While there have definitely been improvements in this area, there are still many organizations that fail to acknowledge the very real and serious implications of unaddressed mental health concerns providing the bare minimum mental health support for their employees and staying silent externally.

What impact does talking about mental health have on brands’ authenticity?

Talking about mental health publicly can result in significant brand loyalty and authenticity with consumers, if they are truly walking the walk and showing that their support transcends any external statements alone. At Hootsuite, for example, mental health awareness and support is something we take very seriously, and we have taken many measures to support our workforce internally, such as providing 100% mental health coverage for North American employees, implementing a company-wide week off to allow employees to completely check out, increasing paid time off for mental health support, and more. While we do speak about the importance of mental health awareness externally on occasion, we have been lucky enough to have many of our employees speak out on their own about the support they have received and the benefits we offer, in turn building our authenticity on the topic. We believe that doing the work internally will transcend the office walls. — Julian Cannon

Over the last year, marketers have faced many challenges, everything from continued changes in data privacy and shifts in consumer behavior to new social media platforms and the possibility of economic downturn. As Q4 is underway, “87% of marketers say their work provides greater value now than it did a year ago,” according to Salesforce’s recent annual State of Marketing report. More key findings from the report below:

“Black people are some of the highest grossing consumers. So why are we not contributing to the marketing? We’re some of the brightest and most creative [people]. But oftentimes, it takes so much to break in and then break the ceiling.”

— Junae Brown, founder of Browned 2 Perfection marketing agency, on her experience as a Black agency founder.