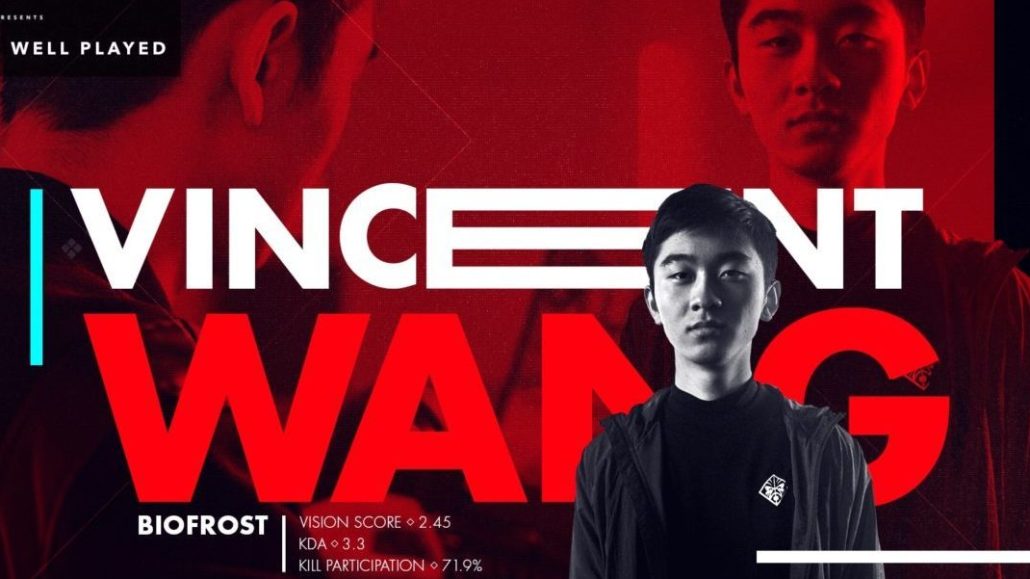 HP has been entrenched in esports through its products for gamers such as PCs with powerful graphics cards, comfortable keyboards and fast-response mice. But recently, the hardware maker has expanded its esports investments by creating long-form video content for gamers.

The 35-minute video — HP is calling it part of a series but wouldn’t say how many more it will do — is part of HP’s effort to ultimately sell products and services to competitive gamers and fans. The games market has been rapidly growing and could be worth as much as $138 billion in 2018 with the esports industry reaching $906 million, according to a recent report from market research company Newzoo. Last weekend, the Grand Finals of Overwatch League sold out Barclays Center in New York. HP employees were in attendance.

“Our ethos is, we want to make everyone a better gamer. One of the sentences we talk the most is helping gamers perform better today than they did yesterday. We make some of the best technology out there, and with gaming that’s no different,” said Josh Kocurek, senior manager of global marketing at HP.

HP hired the agency Giant Spoon to help create the video series. Giant Spoon itself has been investing more in esports and has about 15 people dedicated to it, including Albert Kugel, director of strategy.

“On our end, we’re living and breathing gaming as well and building a team from the ground up that knows the space as well. Our community manager is a streamer. One of the strategists on our team plays Halo 5 competitively,” Kugel said.

Kugel said the agency has worked with marketers to adapt their strategy to gaming, which is known for its passionate participants and niche audiences.

“There’s so many subcultures inside of it, whether it’s indie gaming community, modding, esports, live-streaming on Twitch, creators on YouTube. We’ve learned that you can’t go out the door and dictate like a brand does,” Kugel said.

As to future episodes of the series, OMEN by HP and Giant Spoon said they’re waiting to see how the first video performs before committing to more. As for talent, HP is looking for people who are “really camera-friendly and break down the gameplay process,” Kocurek said. HP also wants to spotlight diversity in gaming, including by types of games and gender.

“We are treating this like a new product release in a way. If there is fanfare with the competitive gaming community, we will absolutely begin cranking out new episodes,” Kugel said.

Beyond the video series, Giant Spoon has been working with OMEN by HP on its Instagram account. It launched the account on June 1 and has reached 13,400 followers. The account features photos of HP products, such as its laptops and headsets, and photos of popular gamers. It’s also teasing the new video series.

“One of the things we identified early on for OMEN marketing strategy is content is king, and it’s critical to what we’re doing,” Kocurek said. “We’re looking for great viewership and great feedback.”