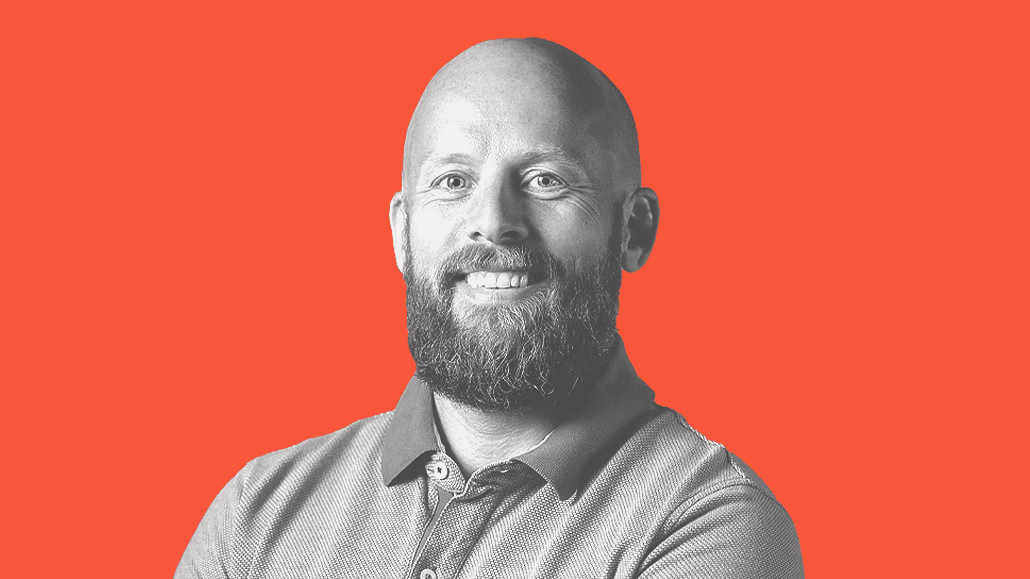 Candy Crush, the most-installed mobile game in the world, celebrates the 10th anniversary of its release today. To mark the occasion, the game is undergoing a considerable brand rejuvenation, replete with an updated orchestral soundtrack and a shiny new style.

Originally a Facebook browser game, Candy Crush Saga has been downloaded more than three billion times, meaning over a third of the world’s population is familiar with the addicting match-three title. It’s a free-to-play game — but eventually, if you play long enough, you’re almost guaranteed to spend money. Doing so is frictionless, enticing, and the point of the entire service.

But in-game purchases are not the only way in which Candy Crush’s creators at the Stockholm-based studio King are using the mobile game to generate revenue. Since its acquisition by Activision Blizzard in 2016, King has gradually introduced in-game advertising into the game; more recently, King has started to use Candy Crush as a staging ground for paid brand activations and celebrity tie-ins.

With further upheaval on the horizon, including changes to Apple’s data tracking policies and Microsoft’s impending acquisition of Activision Blizzard, Digiday spoke to King president Tjodolf Sommestad to learn how Candy Crush is prepared to weather these storms as it rings in its first decade. (Editor’s note: Activision Blizzard paid for this reporter to travel and board for a two-day press tour of King’s company headquarters).

This interview has been edited for length and clarity.

Candy Crush has developed a reputation as a game for non-gamers — commuters, soccer parents and so on. Is this a fair reputation?

I mean, we have a very diverse audience, probably more diverse than many other games. So from that perspective, I think that is fair, but I think it’s probably a question of what is the definition of a gamer, though. Even when I’m picking up my kids at school, or on the commute back — by definition, you’re a gamer as well, but probably a player that is not necessarily thinking about themselves as a gamer as much.

We’re lucky to have both. We have players that are really passionate, and that we know are playing many other games; I would say those are hardcore gamers. But Candy Crush also reaches a lot of people that don’t play other games, but do play Candy Crush.

With that in mind, is Candy Crush’s 10th anniversary brand refresh more of a play to retain the interest of players already within the ecosystem, or bring in new players previously uninterested in Candy Crush?

I don’t think one excludes the other. Broadly, we’ve had more than 3 billion installs to Candy Crush Saga — so many in the world have tried Candy Crush. And we think there should be exciting for players, that is new and fresh and stays relevant for another decade. It shouldn’t feel like the same game that it was a year ago, or 10 years ago. So we’re trying to tap into both: take the players that are loyal on that journey of evolving the game, but surprising and delighting players that are coming back or coming to Candy for the first time.

How have the recent changes to Apple’s App Tracking Transparency (ATT) rules affected the business side of Candy Crush?

It is an evolution in the industry, and everywhere, of course, so it is impacting how we operate our games, and we’re learning from that as well. But for us, it hasn’t really impacted our business model. Candy Crush Saga is the same game; our model of offering it as a free-to-play service is the same as before, and we’re giving players the choice to monetize, or, more recently in the last couple of years, the opportunity to watch ads if they want to. So, while there are changes like ATT and other things that are happening in the industry that we’re trying to learn from and adapt to, it’s not really changing the core of the Candy Crush game or business model.

There have been reports that Microsoft is looking to build out its own in-game advertising platform. As Microsoft’s acquisition of Activision Blizzard marches forward, how might Candy Crush fit into — or act as a model for — those plans?

To be honest, we’re operating as an independent company. Like, we started working with ads about five years ago; we built up our tech stack, and we found a way to introduce ads into Candy Crush Saga and other games across King. I think we have a successful approach that works for our players, and we’re very happy with the tech stack that we have right now. If there’s some partnership with Microsoft in the future, we will learn and evolve into that, but it’s not something that I’m paying attention to right now.

Are there any specific forms of monetization for which you have prioritized development over the past couple of years?

The short answer is no. I mean, we have a free to play offering; we’re continuing to evolve how we’re giving the right type of offer to our players, based on the products that we have in the game that players can choose to interact with or not. Over the last year, it’s like we’ve introduced advertising as an alternative model in our games. And that’s something that we have spent quite a bit of time on. We’ve done some innovation, and we’re continuing to refine that and learn from players as we evolve our tech stack. So our attention this past year has been on continuing to refine and build on that ads experience, but we’re very happy with the setup that we have today.

I mean, Activision Blizzard is of course within the family, so we have many discussions with them, and we’ve had partnerships with them over the years. I can’t tell you that we have something that is about to go live, in terms of partnership with them around their IP moving forward, but you’re right in the broader reflection that we’re looking at more and more opportunities.

Candy Crush is clearly very healthy. We have more and more players engaging with the Candy IP, and we’re trying to think through how we bring that to life in different ways, and how we can have the Candy IP present outside the game, but also bring the outside world into the game. So we’re exploring a couple of different partnerships; Meghan Trainor is one recent one. We’ve also done a few things in the past around movies and other types of partnerships, and I think there’s more to come.