Denver Museum Wants You to Tweet at a Plant 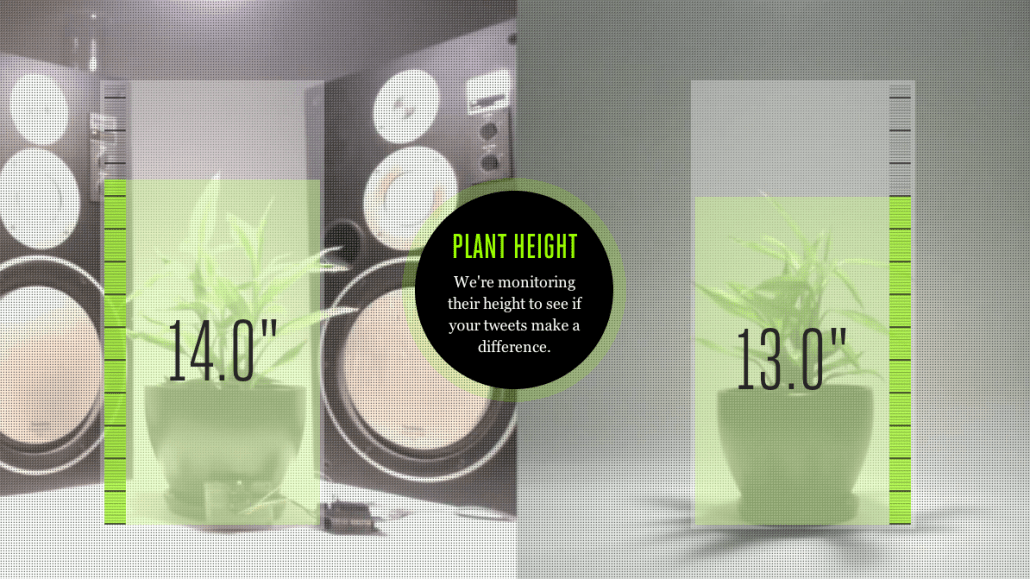 Some claim talking to a plant will make it grow faster and healthier. That’s the theory the Denver Museum of Nature and Science is testing with a new online campaign designed to drive people to its upcoming Mythbusters exhibition, a tie-in with the Discovery Channel’s popular TV show.

The experiment, now being live streamed at talktoaplant.com, is essentially an old-fashioned split-test. Users can tweet a message to plant A and have it read aloud to it by a robot-like voice. Plant B, meanwhile, gets no robot love.

The relative health of the plants is then judged using metrics such as height, leaf color, and leaf size. So far plant A is winning, suggesting the theory might well be accurate. Or maybe it’s just coincidence.

The campaign, created my Minneapolis-based agency Carmichael Lynch, is beginning to gain traction either way. So far only 275 messages have been read to the plant since the site launched yesterday, but buzz is slowly spreading across Twitter and the blogosphere.

The Museum plans to run the experiment for “a couple of months,” in an attempt to establish once and for all if talking to plants really does drive their growth. Watch this space.