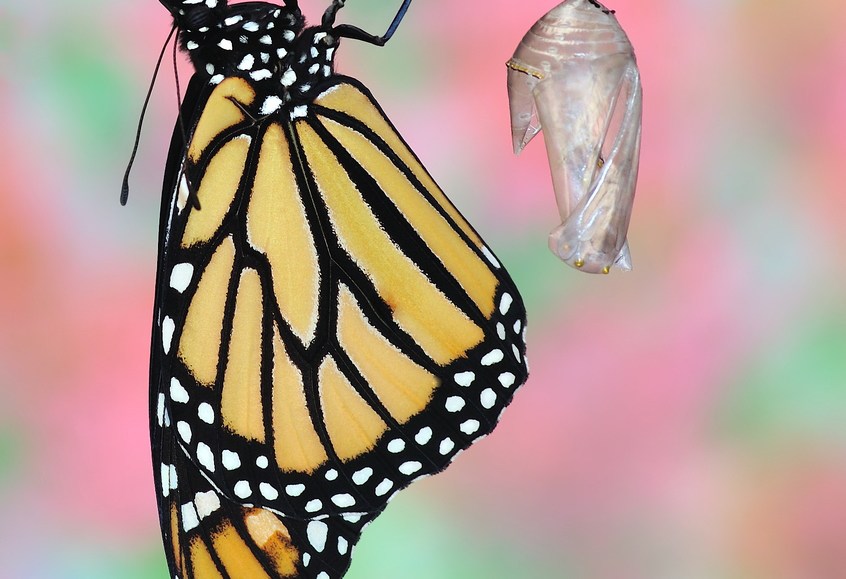 It’s a double-edged sword when your company’s name becomes a verb. On the one hand, everybody knows who you are; on the other hand, your brand gets treated as the product.

Xerox has faced this challenge since it rolled out its first office photocopier in 1959. Today, however, the brand is using content to reposition the company from a product-led company to a business services-led company. Xerox wants to compete with the IBMs and Accentures of the world by providing IT services, human resource outsourcing centers and other back-end processes. This is not your grandfather’s Xerox. And content is driving this transformation.

“Everything across our social media channels and content we’re developing is very much about driving thought leadership in these spaces you’d never expect to see our name,” said Jay Bartlett, Xerox’s vp of global social marketing.

Xerox’s content play is based on two planks. The first pools together content from around the Web, push it out through its own social channels and add a strong point of view. This comes from the content it produces in collaboration with its agency, GroupSJR, on its new site HealthBizDecoded.com, which peeks into the business of health care. Articles include this piece about tech solutions for infections acquired at hospitals and this disturbing infographic about how hospital employees don’t wash their hands nearly enough.

This site is Xerox’s first attempt to present the brand as a publisher, an increasingly popular trend in the industry. It’s creating at least one new piece of content each day. The trick here, according to Bartlett, is that the content isn’t Xerox-promotional. This, he says, allows the company to build more credibility in this new environment. He hinted that the company will explore other content-focused sites later this year.

The second bucket is the content it’s producing for and with publishers like Forbes and The Week. Xerox has its own Forbes Brand Voice page, where it posts content like this piece about “Big Data” trends for health care or this piece about how listening needs to be at the core of an organization. At The Week, Xerox has its own sponsored page with content like this how-to piece on managing the Millennial generation. While Xerox does create its own content here, it does occasionally lean on the outlets for editorial guidance.

Xerox’s global social marketing team, which oversees content, has two arms. A team of four sits on the social side, manning the company’s 87 social accounts across the social Web. Its main Twitter feed, @xeroxcorp, has 34,000 followers and uses the feed to link to articles from across the Web related to its business; its Facebook page has 105,000 likes and is used in a much more informal way, like asking questions like “if you could invent anything, what would it be?” Its 153,000 LinkedIn followers see content that’s both Xerox-centric and industry-related.

Its team of two, along with folks in the PR department, manages the content that gets distributed through its owned sites as well as publisher sites like Forbes and The Week. But, Bartlett said, there needs to be a line between content and marketing.

“We try to be honest with ourselves in that particular conversation,” he said. “That’s where it’s tricky. Marketers, at their core, want to talk about what we do and what we sell. We need to say, ‘You’re drinking the Kool-Aid. We’re not sure we can jump in with solutions and move through the sales funnel right off the bat.’ We have to be facilitators to a longer discussion and add value to communities.”

Between the distributed content plays at Forbes and The Week, and its social channels, Bartlett says that the company i’s nearing 1 million subscribers, publishing thousands of pieces of content per month and reaching almost 10 million people each month.

“This is really the notion that content and social go hand in glove,” Bartlett said. “We married the two, and we think that’s a recipe to help us utilize word-of-mouth marketing to help with our repositioning.”