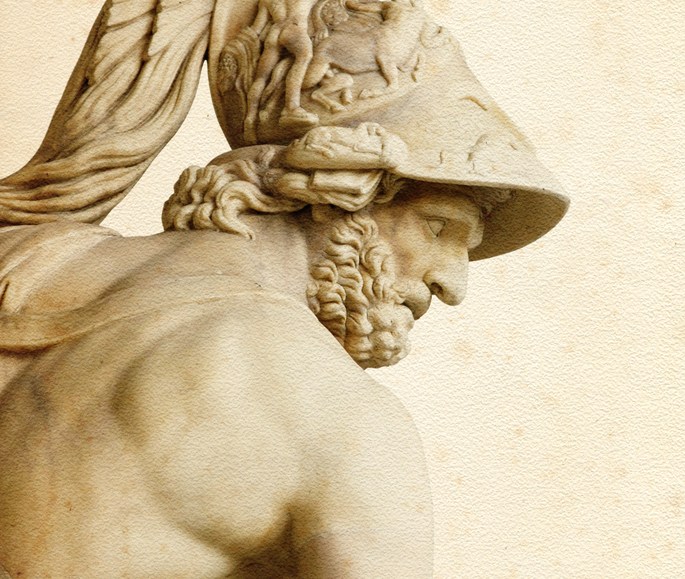 Not every social media story ends in a branding disaster, as it did for Bank of America last week. Some customer complaints can become opportunities to improve service – and even score a few laughs.

Last week on July 11, Lloyd Rang, executive director of communications at University of Toronto, missed a package delivery from Purolator, a Canadian delivery company. As Rang explained, the company had delivered the package while he was at work, and rather than schedule a redelivery, it sent the package to a pick-up center about 40 minutes away from his home. A bit annoyed at the situation, and noticing that they spelled his name on the ticket as something closer to “Iliad” than “Lloyd,” Rang took to Twitter to vent.

“I wrote a tweet riffing on the Iliad misspelling, and I wasn’t even tweeting at them, just using the company name without a hashtag or @,” explained Rang. “It was for my own amusement, really.”

Take a look at the resulting witty exchange:

Rang explained that he was surprised at how quickly they initially responded and their playful responses, and left the situation felt a little better about being inconvenienced.

“As someone who works in communications, I spotted the opportunity from their end and wondered if they would, too, so I retweeted their reply, and came back at them with more humor,” said Rang. “The coordinator on their end, Vincent, saw the opportunity right away, to his credit, and jumped on it.  After it was all over, their team retweeted the whole exchange, too, which was awesome.”

Unlike Bank of America’s robotic customer service reps’ responses, which embarrassed the bank recently, Purolator was truly listening to its customers. And for a brand, big or small, a sense of humor can go a long way.

“It seems to me that companies are so scared of negative exposure on social media, they default to bland, corporate, unidirectional messaging out of fear,” said Rang. “They forget that you don’t have to engage with obvious cranks and trolls. But in the space those conservative companies vacate, brands who are willing to engage customers with humor and humanity are finding a world of opportunity.”