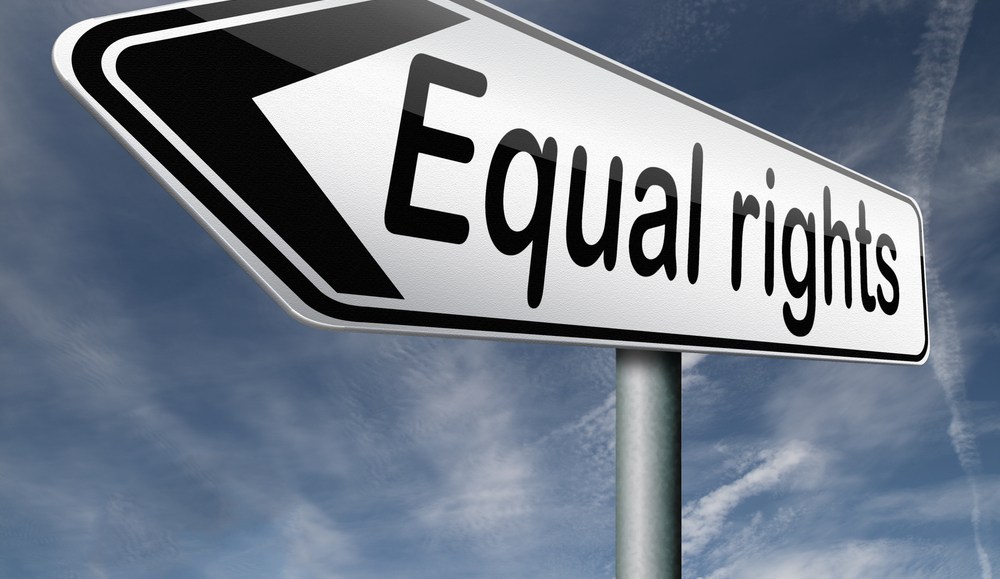 With the exciting news that the Supreme Court struck down The Defense of Marriage Act, the law barring the federal government from recognizing same-sex marriages legalized by the states, some brands are taking to social media to show their support.

Brands taking stances on important social and political issues usually meets mixed reactions from the social media public. Some think it’s great to see brands supporting causes, others see it as a fake way to get in on the Internet buzz.

See the examples below of brands talking about DOMA on Twitter. For brands like Starbucks, Svedka, Ben & Jerrys and Marc Jacobs that have always been vocal about social causes and LGBT rights, it makes sense that these brands would voice their support. But if you look at the Orbitz example, that is exactly how brands shouldn’t insert themselves into social media buzz about important issues. Pushing your brand’s product or services by slapping it on to a social cause is in very poor taste. How do you feel about brands weighing in on social and political causes?

Congrats to everyone in California who have been waiting to make their marriages legal! #SCOTUS #marriageequality pic.twitter.com/vTNAeyT33L