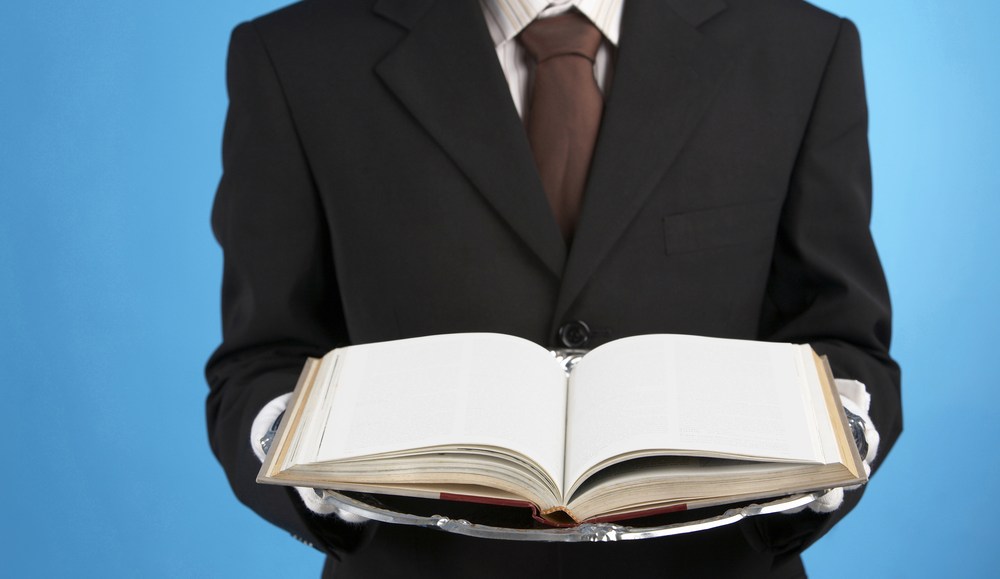 Brands need to be more concerned about their ability (or lack thereof) to tell engaging stories about their brands in seconds — sometimes on a daily basis. Vine’s six-second video limitation shares much in common with Twitter in that it seemingly lowers the bar for video production — anyone can do it — but at the same time, not everyone can produce a great Vine. It’s not all that different from Twitter — anyone can tweet, but some people and brands are simply masterful with 140 characters or less.

Vine also has something in common with its video digital predecessor Youtube: Both have spawned a new breed of celebrity. Just like with Youtube, “Vine stars” are making their mark on the platform amassing impressive audiences. Nicholas Megalis, for example, has already acquired over 300,000 followers and regularly gets thousands of likes on his Vines. It’s eerily similar to paths taken by first-generation Internet celebrities such as iJustine and only a matter of time before the short-form storytelling superstars begin working directly with brands. Last week, entrepreneur Gary Vaynerchuck announced he’s launching a talent agency for “Vine Stars” anticipating the next wave of digital influentials that brands will clamor to work with.

Some brands aren’t waiting on the sidelines. Lowes has been producing animated Vines that offer tips for “do it yourself” consumers. Target is showing its creative side with whimsical shorts that range from well-executed stop-motion animation to clever video vignettes. Brands such as GE, Burberry and Slim Jim (client) wasted no time in putting short-form video content on Instagram seemingly knowing that the only way to get proficient in these emerging channels is to keep producing content for them.

In the end, it’s not going to be a choice between six or 15 seconds but rather placing a bet on the long-term viability of short form storytelling. In an age when everyone has a smartphone and an ample supply of ADD, my bet is on the latter.