Agencies Are to Blame for Job-Hopping Epidemic 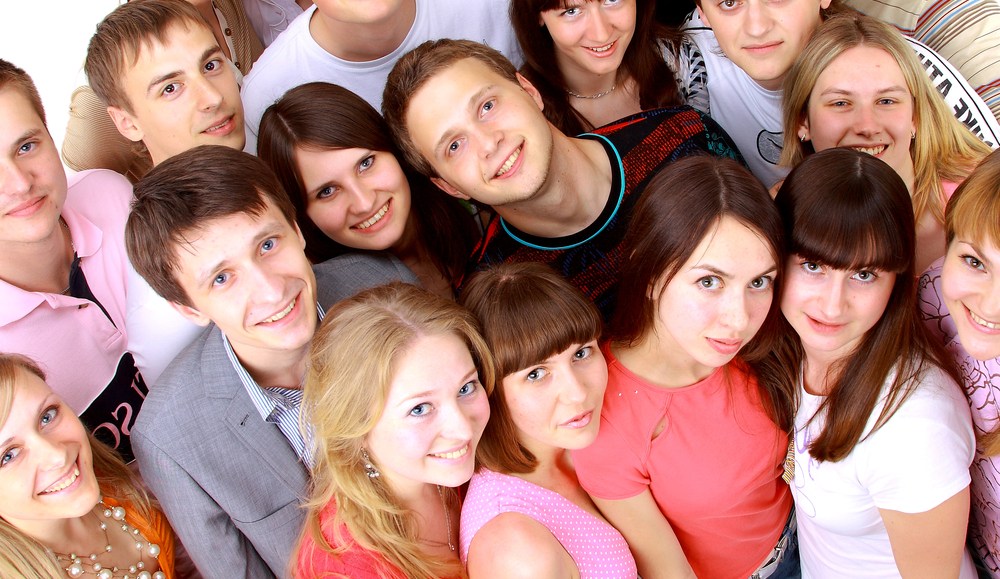 Staff turnover at media agencies is high. Senior agency execs often pin the blame on those pesky millennials unwilling to pay their dues and show loyalty. But the real culprit is staring them in the mirror.

Many young agency staffers Digiday interviewed claim they’d love to stick around for years instead of months but say that agencies themselves make it impossible. The business works by treating young staffers like cannon fodder: hire them cheap, give them rudimentary training, then deploy them in waves. If agencies really wanted their staffers to stick around longer, they could pay them more, work them shorter hours, and offer better training and career development. But that’s not the business model.

“At my last job, I liked the company and I really loved working with my team, but when you’re offered clear progression and more money somewhere else, it’s difficult to say no,” said one digital planner who worked at three New York-based media agencies in five years.

“I’d rather have stayed where I was, but I didn’t see much of an opportunity for progression,” the planner added. “They didn’t do much to try to make me stay.”

Another buyer under 30 said one way to get around that issue is to leave for a competing agency and then to return, if they’ll have you. Ironically, that’s one of the easiest ways to both progress within an organization and to boost your salary, he said.

It’s that type of attitude that riles senior agency executives. Staffers should show more loyalty to the companies that employ them, they argue, and work their way up from the inside of companies instead of jumping ship to whichever competitor waves the biggest check at them. They need to understand that they have to pay their dues.

“I came up with bosses who were all Baby Boomers. They expected you to go and fetch them coffee and be grateful for the opportunity. You did it without complaining,” one anonymous agency exec told Digiday. “It’s now a shift in mentality. They’re a what-have-you-done-for-me-lately generation. A paycheck doesn’t seem to count.”

Times certainly change. The undeniable fact is that the agency business has played a big part in creating this problem. Some New York agencies take on new recruits for salaries of little over $30,000 a year and then act surprised when they join a competing shop for $40,000. Loyalty is one thing, but when you’re struggling to make ends meet, the prospect of a 20 percent pay raise is difficult to ignore.

Agencies say the rise of digital has prompted them to search for driven, results-oriented, entrepreneurial employees, yet they complain when their staffers notice better opportunities elsewhere.

“We hire very curious people with lots of ambition,” acknowledged Media Kitchen president, Barry Lowenthal. “Millennials are curious, you can’t hold them down.”

So maybe there’s a middle ground. Yes, members of the millennial generation might have a sense of entitlement and impatience that its predecessors didn’t, but most are probably savvy enough to know when and where their loyalty will be rewarded. Perhaps it’s up to agencies to do a better job of putting their junior staffers in that type of situation if they want them to stick around.