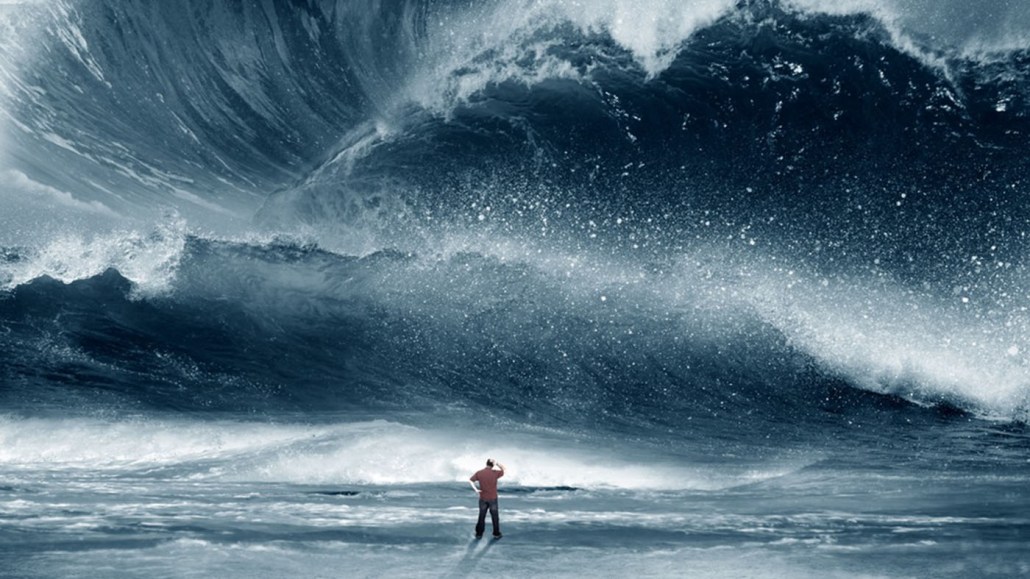 Holding companies are the inescapable reality of modern advertising. For some, their rise has marked the decline of all that’s good and decent about the business. Others point to the strategic rationale of consolidation in an ultra-competitive industry where clients change agencies like a regular person switches shoes.

The impending deal to merge Publicis Groupe and Omnicom Group — a call presumably to announce the deal is set for 8am on Sunday — would form the largest advertising company in the world, boasting a market cap of $32 billion. Regulators in the United States and Europe will of course look hard at the deal, which will create a sprawling advertising company that will be on third larger than current No. 1, WPP Group.

If it goes through, Publicis Omnicom will mark the culmination of agency consolidation that can be traced back to 1986, when BBDO, Doyle Dane Bernbach and Needham Harper formed the basis of Omnicom and set off the trend to agency clusters within holding companies. Will it work? Well, most mergers fail — 83 percent, according to one study. There’s reason to have similar doubts here.

Here are the five biggest ramifications of the deal, again if it goes through:

Diversification is key.
There’s the school of thought that in the modern media world, swift attack boats beats hulking warships. Maybe in tactical skirmishes, but not so in the larger war. The fact of the modern agency business is nobody is safe. There’s not much loyalty between client and agency any more. With CMOs changing jobs so frequently, agencies are perpetually on the hot seat. That means diversifying risk. Holding companies at their core are about doing just that. Their agencies will inevitably lose accounts, so why not have another dog in the fight for who will come next? What’s more the current vogue among some big clients is to opt for a custom agency cobbled together from various companies under a single holding company umbrella.

Scale still matters.
Media buying, we’re frequently told, is moving to a data-fueled endeavor where the old rules of accumulating as much spend as possible don’t matter. Nonsense. Look no further than the behavior of the big Internet platforms, Google, Facebook and Twitter. All three are striking far-ranging deals with holding companies. Scale still matters greatly. Case in point: Google’s deal with Publicis back in 2008. That cemented the use of Invite by VivaKi and has led to close collaboration between the two companies. There’s little chance of ad companies being the equals of tech giants, but it can’t hurt to have size to exert leverage. As Brian Wiser of PIvotal Research, notes, the deal “has significant industrial logic.” Whether the waves of consolidation will result in greater pricing power with clients remains to be seen.

Conflicts are yesterday’s news.
One of the long-running frustrations of Madison Avenue is that it is held to exacting, bordering on ridiculous conflict rules. While the management consultants get to work with every company in a category, agencies are trapped by hidebound rules. That’s no longer feasible with an entity as sprawling as Publicis Omnicom. As Schafer noted on Twitter, “Three out of four agencies would be conflict resolution shops.” That means, as Ad Age’s Rupal Parekh tweeted, clients need to “get over it.”

More deals await.
One thing is certain: WPP CEO Martin Sorrell won’t just sit around as a huge competitor challenges his perch at the top. You can be sure that WPP will look to expand itself. The obvious move: Make a deal for Interpublic, which after this deal looks more and more like acquisition meat. IPG’s been the subject of deal rumors in the past, and it’s now looking primed for WPP’s taking.

Indies stand out.
The irony of all this consolidation is it makes the value proposition of independent agencies all the more clear. The holding company behemoth is not for ever client, much less every employee. There’s no word yet if Omnicom shops will be saddled with Lotus Notes like Publicis agencies, but that situation speaks to how lumbering large holding companies can be. Talk to an agency exec and you’ll often hear resentment of having to pay tribute to their bosses ensconced in corporate headquarters. Matt Britton, founder and CEO of MRY, was asked to complete the sentence, “Omnicom-Publicis will help clients by ___.” His response: “forcing talent to leave and start better agencies.” (UPDATE: Britton says he answered this as a hypothetical. Subsequently, he added his viewpoint is “as long as @MRY is given continued autonomy as Publicis has ensured to date I see little impact on our ability to serve clients.”)