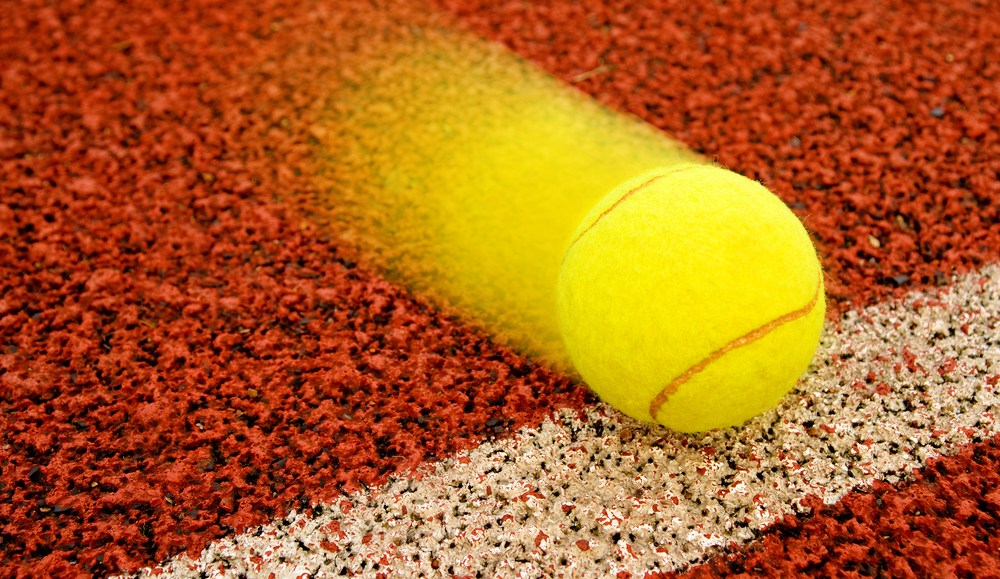 Adidas UK has created a real-time Twitter game for its latest campaign.

Players of #hitthewinner will have a chance to win prizes like tickets to Murray’s next game, Adidas clothing and limited edition footwear.

This is a smart way to get involved in a real-time online conversation. Sporting events are always hot topics on social media, with passionate fans actively tweeting along as their favorite athletes compete. By creating a real-time Twitter game, Adidas has found a way to naturally become part of that online conversation without it feeling overly forced.

Go all in for Murray to win. Every time he hits a winner, you could win! Just tell us where he’ll #hitthewinner(+1-9) pic.twitter.com/Xu2WXnr6hQ